The Tudors at Prayer 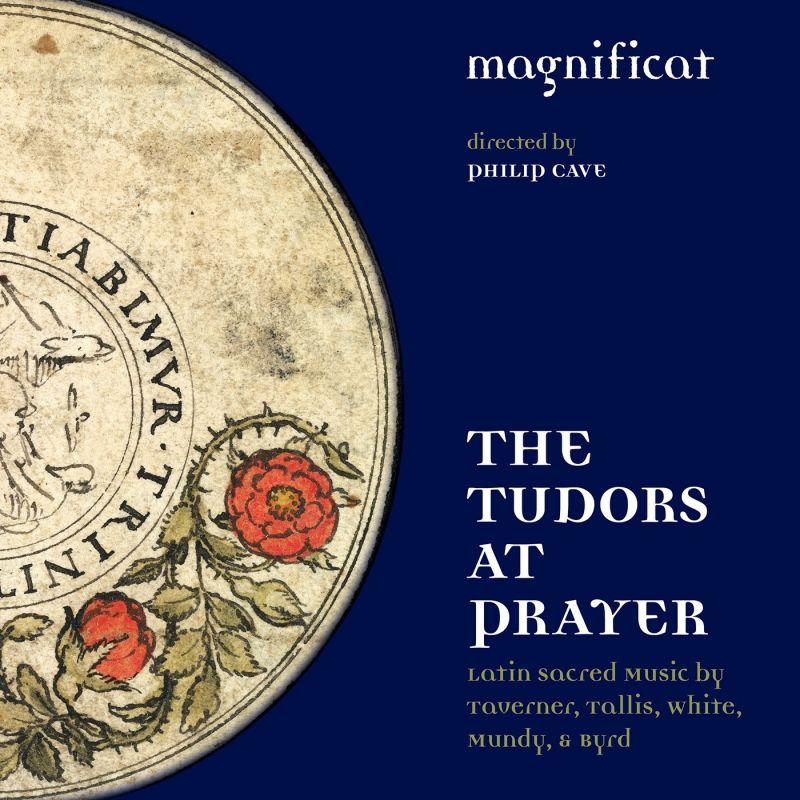 William Mundy’s Vox Patris caelestis is probably his most famous piece (I reviewed The Sixteen’s most recent account in April), but this recital includes two shorter works, both substantial nonetheless. Magnificat’s performance of Vox Patris sets the tone for what follows – surprisingly, because its luxuriant nature contrasts with much of the rest, which tends towards the penitential. Disconcertingly, however, there’s little contrast in mood from one piece to the next: alongside the lively accounts of Vox Patris by The Sixteen and the Choir of Westminster Abbey, Magnificat sound almost world-weary, and the initial tempo soon flags, so that the piece ends up lasting a whopping 22 minutes as against 18 in the other readings. Perhaps an alternative, more reflective approach to the work was desired (in keeping with the recital’s prayerful theme, perhaps?), but then there is plenty of scope for that in the other selections.

Truth to tell, the question of tempo obtrudes throughout the recital: even Taverner’s pithy Quemadmodum tends to drag. Only with Tallis’s Suscipe, quaeso is there a palpable change of tack, because the frequent changes of texture, from homophony to imitation and back, ensure variety and prevent the ensemble from losing its grip on the pulse. This gives a sense of what might have been; but in repertory as well provided for as this, and with singers as experienced as these, one might have expected more revealing insights.

The Tudors at Prayer

Mary and Elizabeth at Westminster Abbey

The Voice of the Turtle Dove