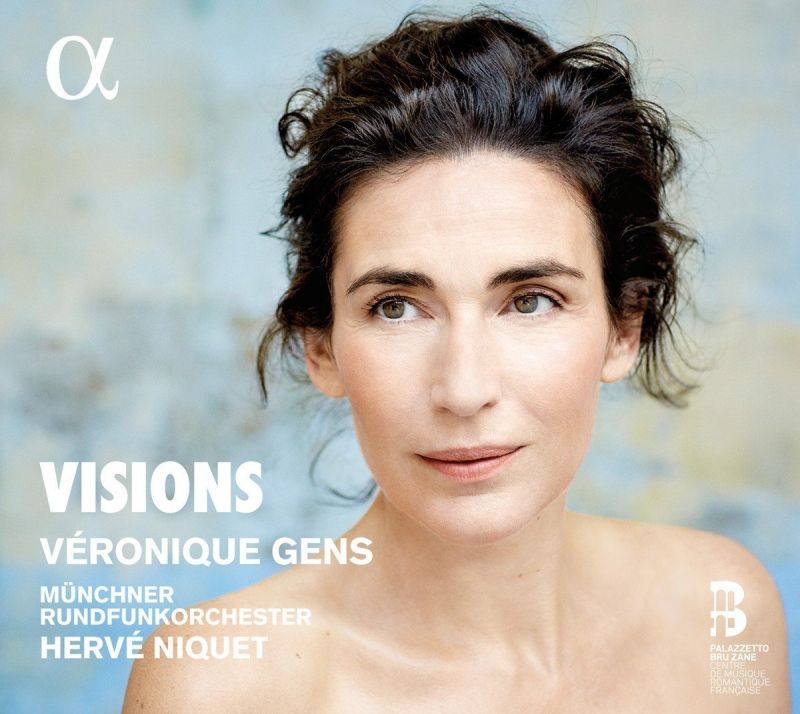 This tremendous, heady disc finds Véronique Gens and Hervé Niquet examining sub-cults of visionaries, saints and mystics in some of the less familiar 19th- and early 20th-century French operas and oratorios. It’s provocative stuff, its emotional – at times emotive – impact immeasurably heightened by very careful programming. Gens opens with Bruneau’s Geneviève – heroine of his eponymous 1881 Prix de Rome cantata – responding, Joan of Arc-like, to a divine call to save France from its enemies, then broadens the psychological terrain to encompass the Gothic frissons of Niedermeyer’s Stradella and the mystico-erotic contemplation of a very human lover in Godard’s Les Guelfes. The climax is reached with Massenet’s depiction of the Virgin Mary’s ecstatic vision of Paradise after the Assumption, a disquietingly sensual passage, given the context, that balletomanes will recognise at once as the final pas de deux from Kenneth MacMillan’s Manon. Thereafter the mood becomes calmer and the recital closes with reflections on the efficacy of prayer from Bizet’s Clovis et Clotilde (another Prix de Rome cantata) and Franck’s Rédemption.

Gens and Niquet throw themselves into all this with an engrossing mix of abandon and restraint. Gens’s trademark combination of purity of utterance and smoky tone speaks volumes in a repertory in which ‘religion [is] the palliative for carnal love’, as the booklet notes put it. Much of the time, she’s sparing and introverted, which means that the big emotional outpourings are all the more overwhelming when we reach them. In Bizet, Godard and the Virgin Mary’s aria from Les Béatitudes, it’s the long-breathed, hovering lines that send shivers down your spine. But real turmoil erupts when Léonor, the heroine of Stradella, wakes from a terrifying nightmare and senses she is being punished by an inscrutable God. And the way Gens’s voice surges in rapture through the Massenet is simply breathtaking. Niquet is just as committed, just as insightful, and the Munich Radio Orchestra’s contribution is first rate. At 56 minutes, the disc is on the short side, but any more would, I suspect, feel like overkill. I also found the emotional trajectory gains even greater force from reversing the playing order of the last two tracks, ending with Bizet rather than Franck. It’s a spectacular achievement, though: whatever you do, don’t hold back.