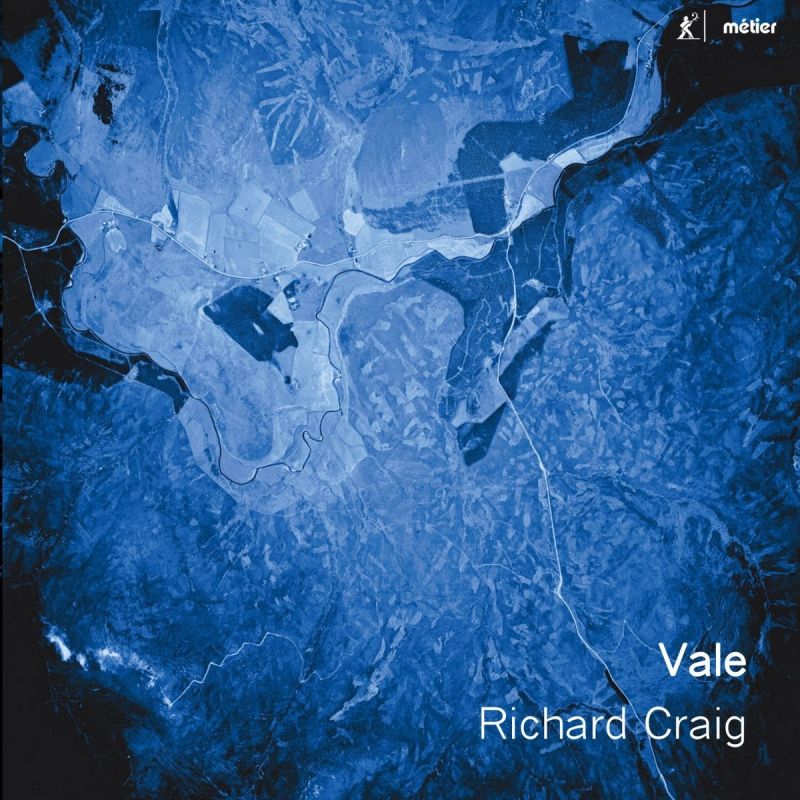 Forget new complexity: some of the music on flautist Richard Craig’s second Métier disc might simply be called post-everything. When there’s no tonality, no atonality, no melody and few pitches, what exactly is left? Quite a lot, as it happens – and therein lies the interest. Such technically complex, ‘post-everything’ music paradoxically brings us back to a primal, at times ecstatic state of Fauvist force.

Evan Johnson’s émoi (2010) for solo bass flute is a case in point. Here, the very act of instrumental articulation strips the sounds of their articulacy. The flute sounds in question are frequently beautiful, at times almost bird-like, as if human might become animal through the instrument. Esaias Järnegard’s PSALM (2013) for contrabass flute and soprano voice conjures a compelling drama through wispy, barely-there sound traces. Richard Barrett’s Vale (2006‑12) for solo flute is the longest and most vigorous work on the disc. At times the flute behaves like an electronic oscillator shifting through myriad changing frequency bands; Barrett’s favoured image is a leaf floating down a stream. As ever with Barrett, elegance and organicism emerge through the forbidding surface material.

The other works are slightly more conventional. In Fabrice Fitch’s Agricola IX (2013) for flute and string trio, phrases from Ockeghem are stretched and microtonally altered, giving the impression of gagaku, with the string trio acting as a resonator for the flute. Setting text by Jean Tardieu, John Croft’s Deux Méditations d’une furie (2011‑13) for soprano and bass flute are slow, burnished and meditative pieces, wherein the sound of the bass flute often melds with that of the singer. Brice Pauset’s Eurydice (1998) ends the disc. Beginning in sprightly fashion then quietening, it spools outwards like a string in the wind over an abyss.

Craig owns the works here. The warmth of his tone along with a reverberant room sound, while taking nothing away from the compositions’ severity, succeeds in making them approachable.