Label: Great Recordings of the Century 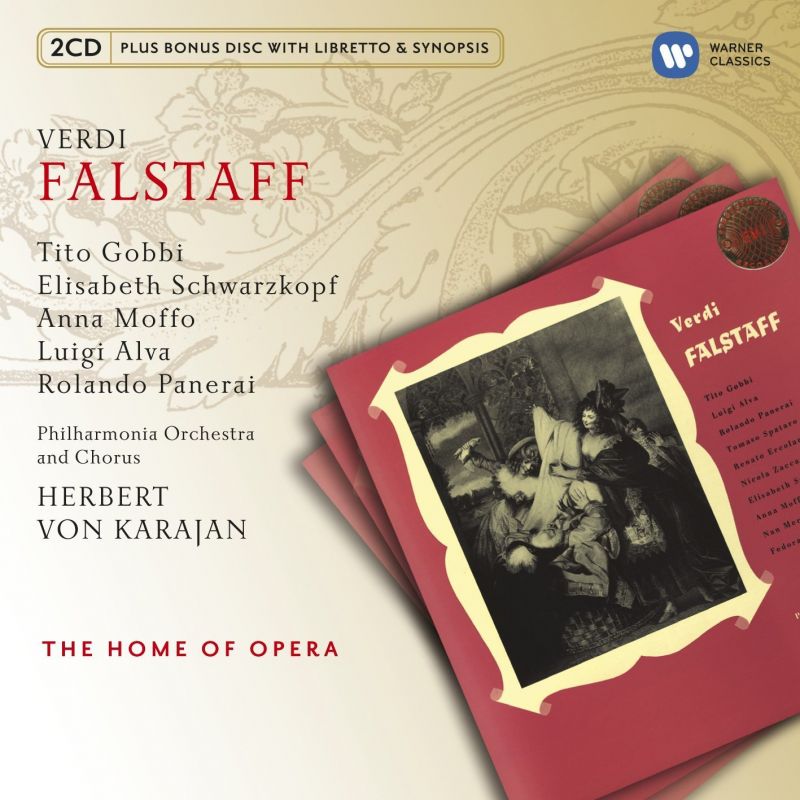 After one has grown up with a much-loved recording, no other ever seems to match it. That is the case for me with this Falstaff: none of the recordings that have come along subsequently – 15 are listed on the current