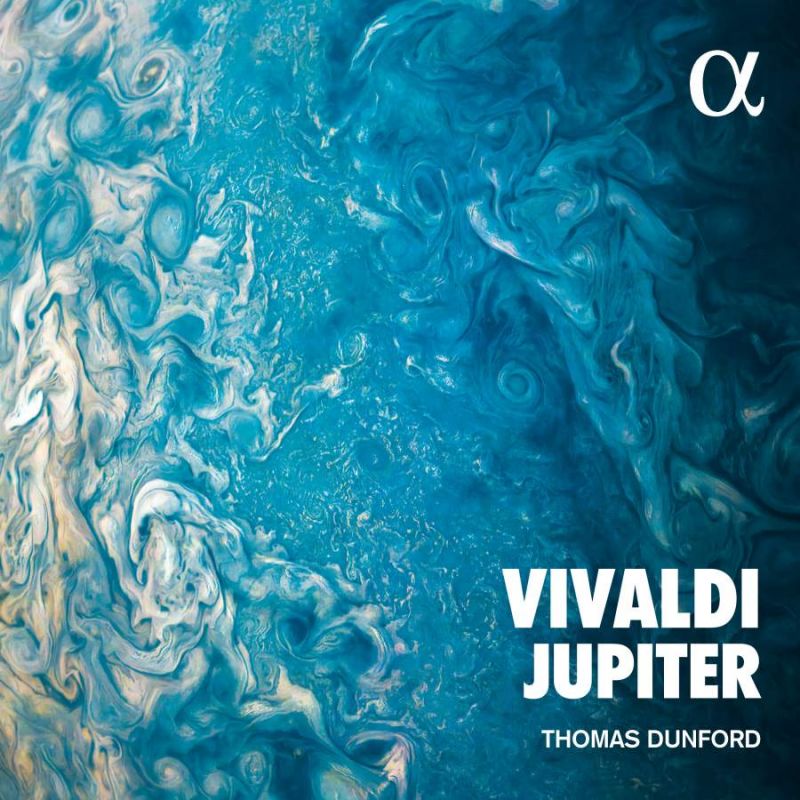 For its mix of irrelevance and pretentiousness (‘music is the homeland of infinite possibility, freedom and sublimated time’), Alpha’s perfunctory booklet note takes some beating. The performances from the Baroque A listers of Jupiter, every one a soloist, deserve better. The overwhelming impression left by this mixed Vivaldi programme is of chamber music delightedly shared among friends. In the three concertos, including the ever-popular one for lute, the players create a spirit of Carnivalesque improvisation. Phrasing and colours are never predictable. Peter Whelan’s dazzlingly agile bassoon is at once clown, acrobat and – in the central Largo – melancholy poet. With his richly coloured tone, cellist Bruno Philippe brings a raw, visceral energy to the cello concerto’s Allegros, egged on by strumming, pounding continuo; and he and lutenist/director Thomas Dunford evoke images of the misty Venetian lagoon in their dreamily floated slow movements.

Lea Desandre, her bright high mezzo flecked with deeper tints, shows comparable style and imagination in a vivid clutch of arias. In ‘Gelido in ogni vena’, from Farnace, she and her lacerating string accomplices suggest a soul traumatised (Farnace is ‘frozen’ with horror at his responsibility for his son’s imagined death, though you won’t deduce that from the booklet). For all her eloquence, Desandre misses a sense of underlying urgency in an aria from Giustino, sung by Emperor Anastasius as he prepares for battle. Conversely, some may find her coloratura, while undeniably exciting, too manically driven in Vagaus’s invocation to the Furies from Juditha triumphans. But Desandre is at her most beguiling in Juditha’s ‘Veni, veni’, partnered by chalumeau-as-turtle-dove, and a tenderly phrased sleep aria from L’Olimpiade. A ‘shipwreck’ solo from Griselda, desperate in the right sense, provides a thrilling Vivaldian finish from singer and players. A pity we have to take the aria’s context, here and elsewhere, on trust.

Concerto for Bassoon and Strings

Concerto for Cello and Strings

We are the ocean

Concerto for Lute and Two Violins