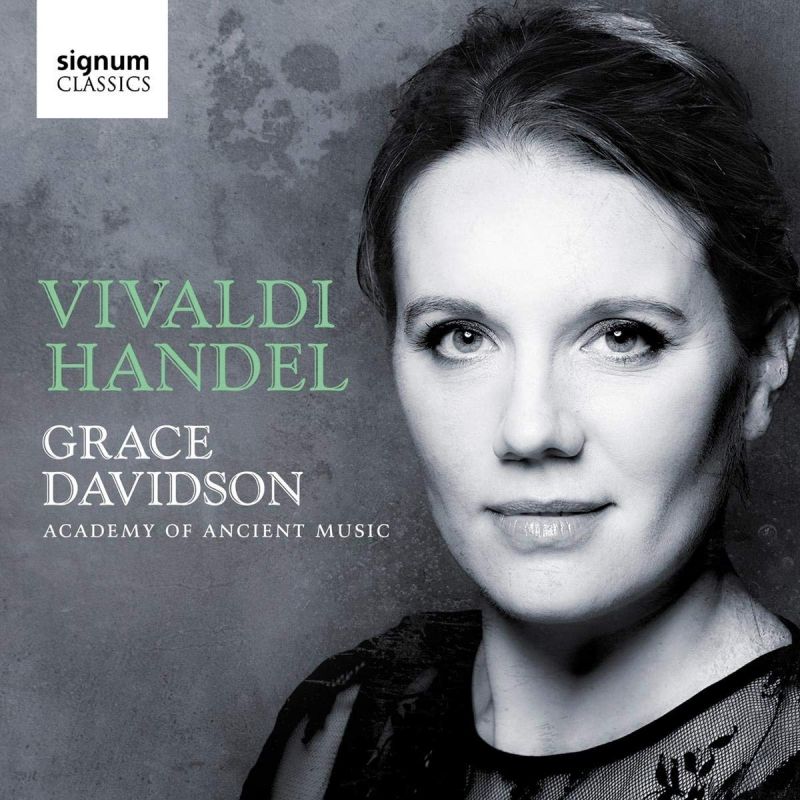 Even in this golden age of ‘early music’ sopranos, Grace Davidson is outstanding for her seraphic purity and evenness of tone. She dispatches her runs – what the 18th century termed ‘long divisions’ - with a crystalline clarity, and soars blithely above the stave. With her clean, precise attack and vivacious rhythmic sense, Davidson excels in joyous innocence – in the final ‘Alleluja’ of Silete venti or the ‘Laudamus te’ of the Gloria dubiously attributed to Handel (though the booklet note writer evidently has no doubts). Appealing, too, are her virginal delicacy in Handel’s Roman motet Salve regina and her graceful, pliant phrasing in the lilting siciliano that opens Vivaldi’s Nulla in mundo pax sincera.

Directed by cellist Joseph Crouch, the Academy of Ancient Music provide lively, attentive support (though bass lines could sometimes be lighter and more nuanced) and the acoustic of All Hallows’, Gospel Oak, has an attractive resonance. Yet – and you probably saw it coming – I found something wanting in Davidson’s unerringly elegant, mellifluous singing. Handel probably wrote both Salve regina and the exquisite Silete venti for star opera singers, with temperaments to match. Davidson, serene and risk-free, keeps them within the confines of the choir stalls. Time and again I longed for more drama, more colour and a more urgent engagement with the sound and sense of the Latin texts (consonants are too often softened). Compare Davidson with, say, Emma Kirkby’s devil-may-care exuberance in the Gloria’s closing ‘Alleluja’ (BIS, 8/01) or with the fiery Simone Kermes in the Vivaldi motet (Archiv, 6/07). And in Salve regina Magdalena Kožená, with her greater depth of tone and dramatic flair (Archiv, 2/00), is profoundly moving where Davidson is merely touching.

Comparison can be a cruel game, of course. In many respects this is an enchanting disc. Yet in these dramas of the soul Davidson’s poise and ethereal beauty of tone never seem quite enough.