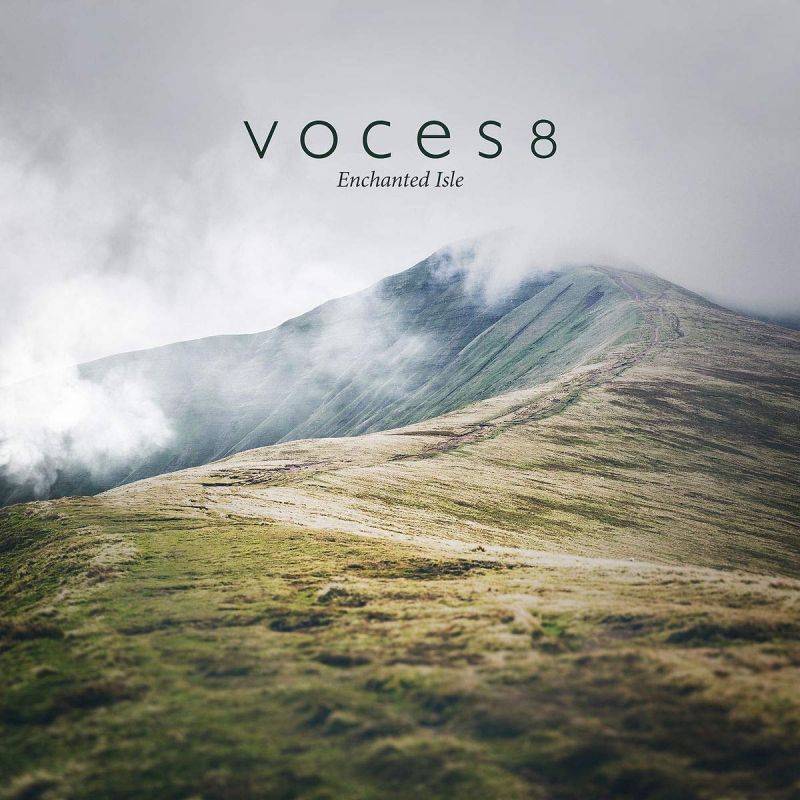 ‘Enchanted Isle’ is a disc in the throes of an identity crisis. Presumably designed to straddle the elusive classical-popular divide, this collision of traditional British and Irish folk songs, pop, easy listening and everything else from Thomas Adès to Enya is bewildering, not least because it all ends up sounding almost exactly the same.

The group’s musical signature here becomes a template into which everything must fit, even if that means stretching, contorting or amputating the works themselves. This is partly a product of the sound quality – often so over-produced that it may as well have been recorded with auto-tune in a studio instead of by a superb group of singers in a naturally resonant church – and partly of arrangements that all come from the same stable, sharing the same grudging ration of chords and choral effects.

What a waste of talent – because there really is talent to burn here. In addition to the crack vocal team that is Voces8 (complete with a lovely supple new soprano in Eleanore Cockerham) you only have to look down the list of instrumentalists (including violinist Thomas Gould, harpist Eleanor Turner and cellist Matthew Sharp, to name just three) to feel excited at the recording this could so easily have been.

A broadly Celtic theme somehow shoehorns in Austin Wintory’s videogame score Journey, Radiohead and Barber’s Adagio, wrapping them up in soft-focus, twilit chordal smudging and lashings of soprano emoting until everything sounds like an offcut from James Horner’s Titanic soundtrack. But it’s worth taking time to listen to ‘Carrickfergus’ for the airy beauty of the young Irish singer Sibéal’s guest vocals, as well as the novelty that is Jim Clements’s skilful reworking of Adès’s ‘O Albion’ from his 1994 string quartet Arcadiana.

The Lord of the Rings – May it be

I was born for this

She walks in beauty

Let my love be heard

Game of Thrones – The Rains of Castamere