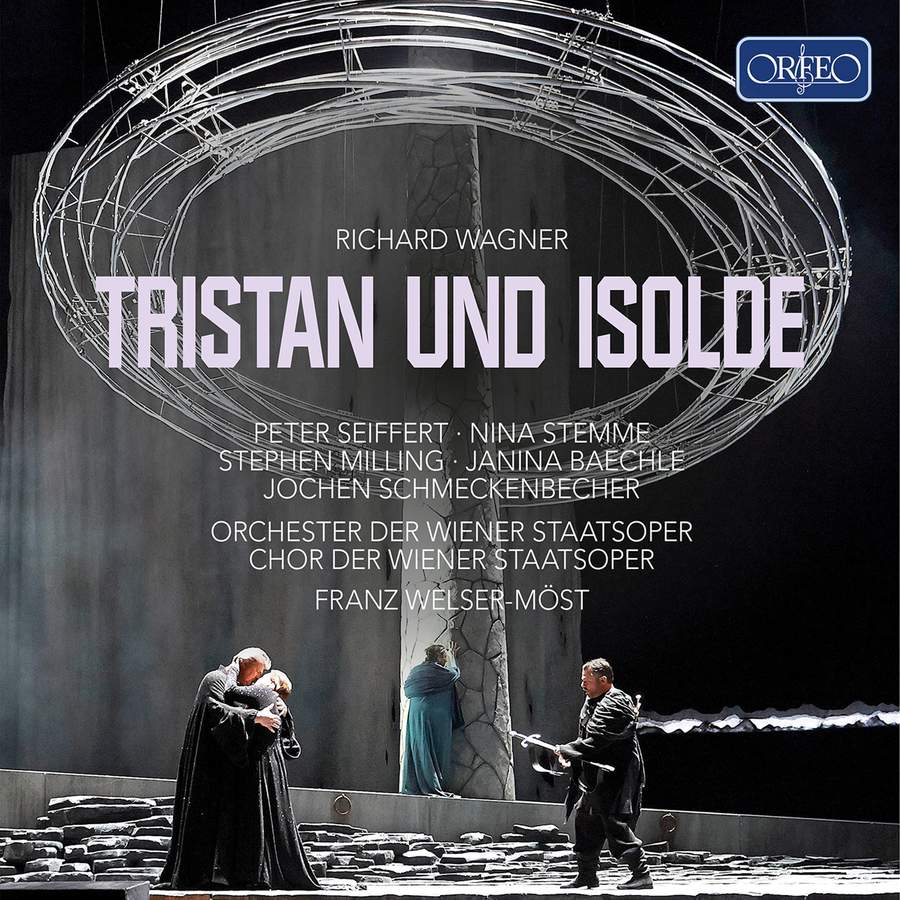 To mix Wagnerian metaphors for an instant, the holy grail of Wagner’s Tristan seems to have been a frequent target of Welser-Möst’s mature career. Starting with a London concert during his controversial tenure of the LPO, performances have followed regularly in the opera house (including Vienna) or in the concert hall with ‘his’ Cleveland Orchestra – and the same leading soprano as here.

Although this new release enshrines a performance now almost a decade old (why wait so long for release?), it seems to mark an important watershed in the conductor’s work with this score. On record at least Welser-Möst has seemed more probing and involved with later scores running into the first half of last century – his Peter Grimes and Lady Macbeth of Mtsensk are particularly fine examples – than with the big 19th-century Romantic classics. Here, however, instead of standing back and observing from a distance – often a good tactic for those later works where the Austrian’s always finely rehearsed detail and attention to form pay big dividends – Welser-Möst’s Tristan accompaniments are faster, louder and more committed, more involved with the blood of the drama. There is also an unashamed glorying in the sheer beauty of much of this score and his (excellent) orchestra’s ability to perform that.

A conductor now so involved inevitably brings a cast with him. The younger Stemme is in excellent courageous voice throughout, and again evidently committed emotionally. The Brangäne and Kurwenal fill their roles credibly without unnecessary excess of character. Stephen Milling’s King Marke maintains status while clearly experiencing a traumatic shock. Peter Seiffert, as always, is a keen and collegiate presence in the joint title-role, although you will need some sympathetic dramatic identification with a man at death’s door to follow him easily through all the vocal strains of Act 3.

The release, in adequate rather than sensational broadcast sound, probably could not be recommended above a famous list of so far unsupplanted contenders – I’m thinking for example of Furtwängler (studio, now Warner, 3/53), Böhm from Bayreuth in 1966 (DG, 1/67), Carlos Kleiber (DG, 11/86), maybe Karajan at Bayreuth in 1952 (Orfeo, 12/03). This new/old set is of absorbing interest for the conductor’s work with the score and the special strengths of his Isolde.