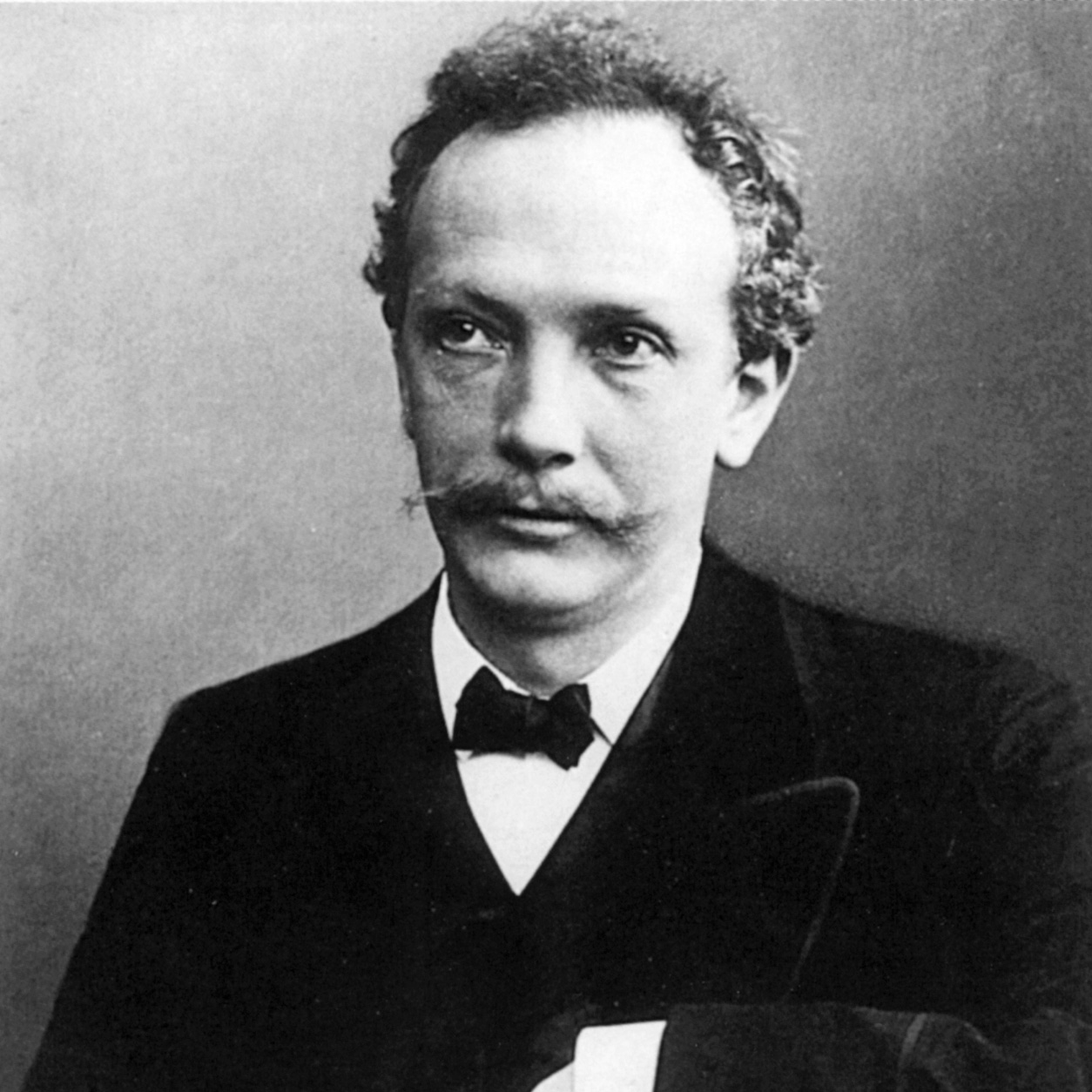 The dramatic power, soaring intensity and grandeur in the operas and tone poems Strauss wrote between 1885 and 1910 has never been equalled. For his remaining 40 years, while certainly not resting on his laurels, he fell back on his extreme technical accomplishment, professional adroitness and sophistication.

Top 10 Richard Strauss works – The dramatic power and grandeur in the operas and tone-poems Strauss wrote from 1885-1910 has never been equalled.

Richard Strauss’s father, Franz, was the leading horn player in Munich. Though Wagner entrusted to him the important horn solos in the premieres of Tristan, Meistersinger and Parsifal, he was openly scathing about Wagner’s music. He lived till 1905, long enough to see, paradoxically, his son become the most passionate advocate of Wagner’s music and among its most brilliant interpreters.

Richard’s formal academic schooling ran parallel to his musical studies. He very quickly made a name for himself, his technical assurance (if not his style) seemingly pre-formed. It’s not everyone that has his first symphony, a violin concerto and a second symphony all premiered and under his belt by the age of 20. The influential pianist, composer and conductor Hans von Bülow took a shine to the young Strauss. When he left his orchestra at Meiningen in 1885, Strauss took over for a year. Von Bülow was an ardent Wagnerite, despite having been cuckolded by the great man; Strauss now also met the poet and musician Alexander Ritter (married to Wagner’s niece). Between them they convinced Strauss of the musical aesthetics of Liszt and Wagner, the concept of ‘music as expression’, to abandon the classical, restricting forms of the German Romantic style. Wagner’s music dramas and Liszt’s symphonic tone-poems were to be his models. From that point on, all Strauss’s music would have a literary or philosophic outline.

His first venture in which he parted company from his traditional past was the symphonic fantasy Aus Italien. It caused a furore. The audience hissed it, considering it ugly and confusing, bewildered by its occasional dissonance. Strauss was undeterred, now convinced of his destiny and, to be sure, never averse to a little controversy. The next decade from 1887, in which he wrote a succession of tone-poems, made his name throughout the musical word: Don Juan, Till Eulenspiegel, Ein Heldenleben and Also sprach Zarathustra.

By the turn of the century Strauss was recognised not only among the most important and provocative composers of the time but in the front rank of great conductors. In 1898 he was given one of the most important musical posts in the world – the conductorship of the Berlin Philharmonic, which he retained for a dozen years. Using his immense influence he introduced a system by which, for the first time, German composers would receive a royalty from every performance of their work by a major orchestra or opera house.

Concurrent with the tone-poems were his operas. Guntram (1894) and Feuersnot (1901) were failures. (The soprano lead in Guntram was Pauline de Ahna; she married Strauss in September 1894, remaining with him, despite a stormy relationship, until the end of his life, dying only months after him.) In 1900 he met the poet Hugo von Hofmannsthal, a librettist who was to have a profound effect on his career in the theatre. Their collaboration began with Salome, premiered in 1905, followed by Elektra in 1909. These managed to provoke the same hearty opprobrium as the tone-poems: ‘There is a vast deal of ugly music in Salome – music that offends the ear and rasps the nerves like fiddlestrings played on by a coarse file…’ (New York Tribune). As if  by way of concession, Hofmannsthal’s and Strauss’s next venture could not have been more different, evoking the graceful world of 18th-century Vienna in their charming comedy Der Rosenkavalier. It remains among the most cherished of all operas.

Indisputably the leading German composer of the day, Strauss had already become something of a legend in his own lifetime. Music lovers would make pilgrimages to his beautiful villa in Garmisch in the Bavarian Alps to pay their respects. He continued composing for the rest of his life – and writing good music too – but the truth is that he wrote nothing after the First World War that compared with his early tone-poems and operas. Although an immensely cultured man and congenial company, there was a darker side to him: conceited, jealous of rivals and notoriously, even psychopathically mean, Strauss was anything but the munificent Great Composer. His wife, who ruled him with a fist of iron, held the purse strings and gave him a small allowance to live on.

It is not easy to excuse his behaviour in Germany during the 1930s. He accepted the position of President of the Third Reich Music Chamber, supported the boycott of Jewish music in Germany, and when Bruno Walter was removed from his post as head of the Leipzig Gewandhaus Orchestra, promptly substituted for him. Toscanini refused to conduct at Bayreuth; Strauss accepted. True, he resigned his official post in 1935 and spoke out against the regime when he insisted on working with the Jewish librettist Stefan Zweig on his opera Die schweigsame Frau (The Silent Woman). But when he was asked why he did not leave the country, Strauss reportedly replied: ‘Germany had 56 opera houses; the United States had two. It would have reduced my income.’

He and his wife went to live in Switzerland for most of the Second World War but returned to their villa in the Bavarian Alps after the conflict. He was allowed to remain there composing by the American Army, and cleared of Nazi affiliations in 1948, after facing a special court in Munich. His last years ­witnessed a creative Indian summer that brought us, inter alia, Capriccio, the Oboe Concerto, the Second Horn Concerto and the Four Last Songs.

Despite all this, so revered was he by the musical world that he was feted during his visit to London in 1947 and his 85th birthday was celebrated worldwide, just a few months before he died.