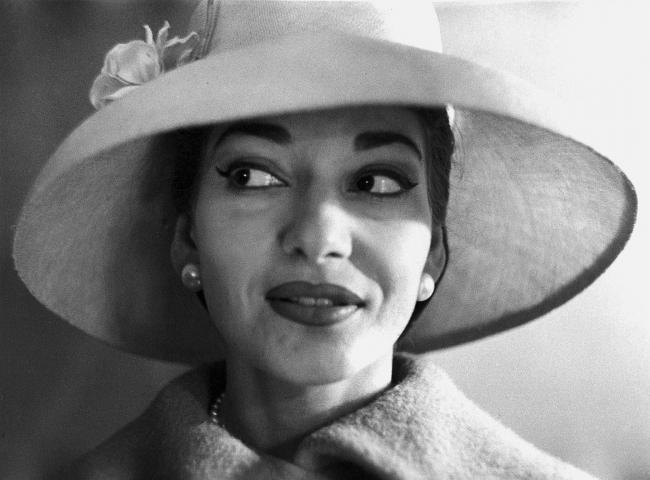 Born in New York to Greek parents, Callas made her debut in 1942. She came to the attention of the conductor Tullio Serafin who became a musical mentor. In 1951 she made her debut at La Scala where she would sing many of her greatest roles, including Cherubini's Medea with Leonard Bernstein conducting. The 1950s saw her make her many recordings – including Lucia di Lammermoor, Il trovatore and Madama Butterfly conducted by Herbert von Karajan – and by the early 1960s (when she had an affair with Aristotle Onassis) her vocal powers had begun to decline. She gave her last staged performance in July 1965 and died in 1977.

It is crucial, with Callas, to allow the strengths ascendancy over the technical frailties. It was her genius, for example, that restored Bellini to us and rescued Lucia from ridicule. By Andrew Porter...

Revealing photographs of Callas both at the height of her fame and at the end of her career...

Maria Callas’s famous 1953 Tosca, as Christopher Cook reveals for the first time, was riven by tension and driven by a relentless quest for perfection... Read more

A tribute to Maria Callas

Callas: a tribute by Angela Gheorghiu

'For any soprano who shares her repertoire and sets foot on stage, the towering example of Maria Callas is both an inspiration and a source of terror. How can we measure up to her extraordinary example: a singer of incredible intensity, an actor of genius? Callas was one of the greatest singers of the last century – indeed of all time – and it’s wonderful that her legacy is available for all to hear on disc and on video. When she sang Tosca, she was Tosca in all that character’s complexity and humanity. When she sang Violetta, she brought out her tenderness, her strength, her morality. Callas was a creature who constantly reinvented herself: whether physically, or night after night as she became a new person through the characters she portrayed. Her voice was unique: a single note and you recognise her immediately, and the intelligence with which she approached her art made her one of the greats. I feel honoured to be recording for the same company, and in many of the same roles.'