There are many truly great recordings of Rachmaninov's passionate music, but these 10 recordings would grace any classical collection 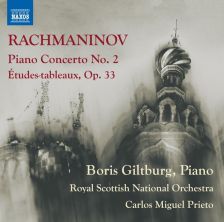 'One imagines that Giltburg must be thoroughly conversant with Rachmaninov’s recorded legacy but his readings are far from simulacra. Rather than imitating Rachmaninov, Giltburg seems to imbibe the composer’s spirit. Doing so, he provides the best testimony I know of that Rachmaninov’s 116-year-old signature concerto still has a long, healthy life ahead of it...' Read the review 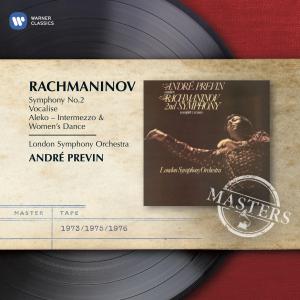 'It has to be André Previn, whose rehabilitation of this symphony ranks among his most enduring contributions to our musical life.'

Read Rachmaninov’s Symphony No 2 – which recording is best? 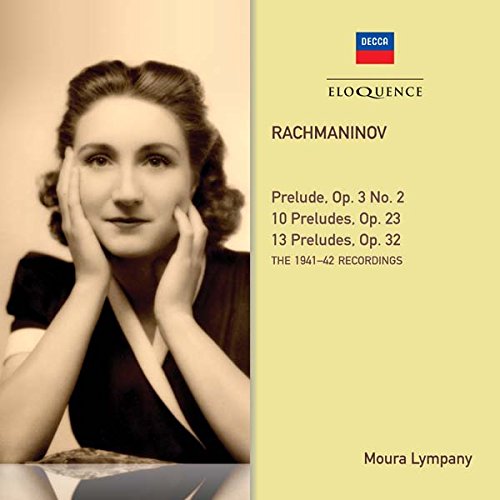 'It’s all too easy to coarsen Rachmaninov’s melodic genius with an overtly applied emotionalism, its clearly drawn lines becoming smudged. But Osborne conveys both the monumentality of these pieces, even the most fleeting, and their very human qualities. It’s rare to find the balance so acutely achieved – with Ashkenazy, Donohoe and Richter tending more towards the former, Lympany and Shelley (Hyperion) towards the latter. The composer himself, of course, knew how to achieve that equilibrium, but then he had a head start.' Read the review 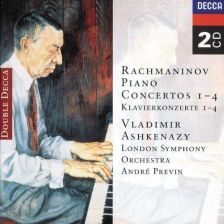 'What nobility of feeling and what dark regions of the imagination he relishes and explores in page after page of the Third Concerto in particular. Significantly his opening is a very moderate Allegro ma non tanto, later allowing him an expansiveness and imaginative scope hard to find in other more ‘driven’ or hectic performances. His rubato, his sense of the music’s emotional ebb and flow, is as natural as it is distinctive and his way of easing from one idea to another (the first movement Allegro – Tempo precedent ma un poco piu mosso) shows him at his most intimately and romantically responsive...' Read the review 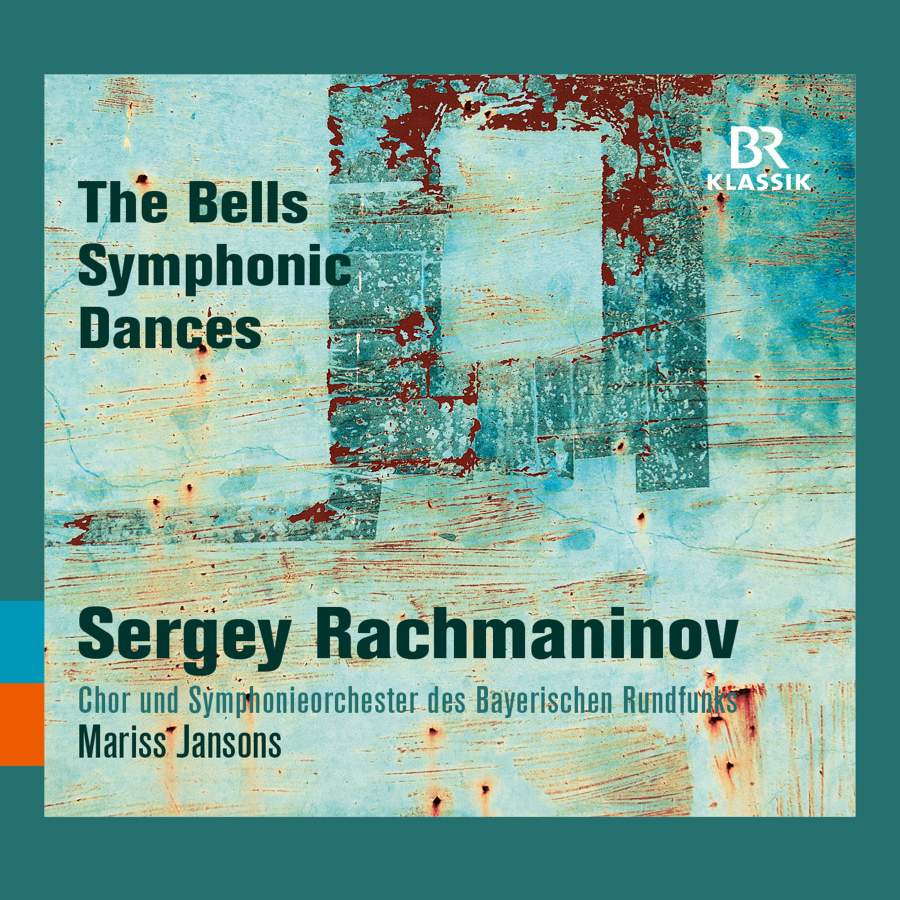 'This superlative performance of Rachmaninov’s choral symphony The Bells is one of those stratospherically accomplished, ‘cosmic’ ones that Jansons says he is always trying to attain ...' Read the review 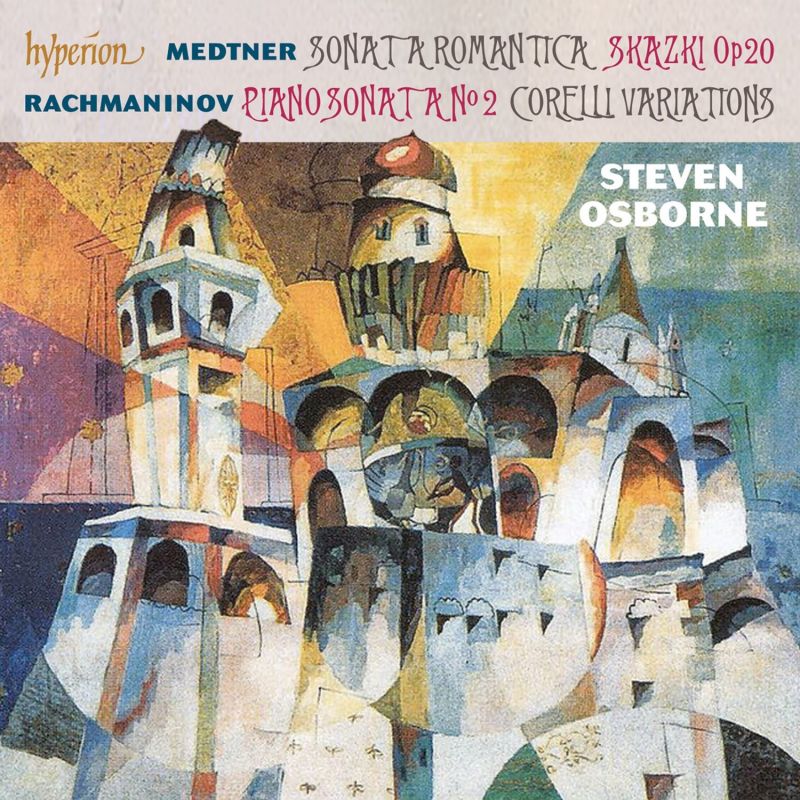 'This is Osborne’s own conflation of Rachmaninov’s two versions plus some borrowings from Horowitz’s composer-sanctioned version. Osborne justifies it as ‘a natural extension of the interpretative process’. So, does it convince? In a word, yes. What comes across most winningly is the ebb and flow of the work: the more inward passages are allowed to breathe; the extrovert ones are absolutely fiery. It’s not a work that could ever be summed up by a single interpretation: Horowitz is of course essential; so too, I would argue, is Kocsis. And the list could go on. But this is another terrific addition to the shelvesy' Read the review 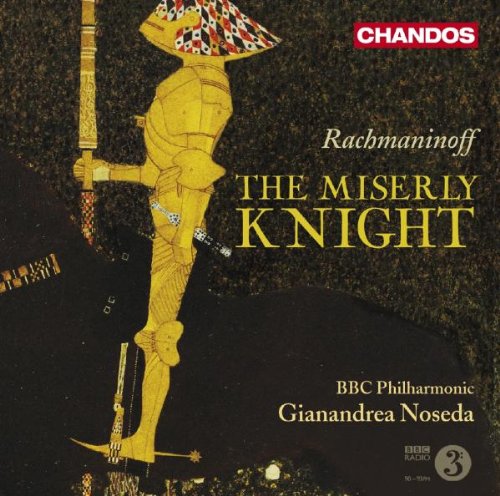 'Rachmaninov decided in The Miserly Knight to set almost exactly word-for-word a prose poem-cum-play by Pushkin, one of his so-called “little tragedies”. Its central panel is a long monologue for the Baron (the Miserly Knight of the title), a role conceived with Chaliapin in mind and here sung with commanding presence and rich, malleable tone by Ildar Abdrazakov as he drools over his wealth and the cruel ways in which it has been amassed. He is well matched by, and contrasted with, the passionate tenor of Misha Didyk as his resentful son, Albert, and by the sly, ingratiating characterisation of the Moneylender by tenor Peter Bronder. Orchestral atmosphere, backed by a spectrum of colour comparable to that of the Second Symphony, is compellingly established by Noseda, whose theatrical instincts also reflect and enhance the opera’s dramatic thrust...' Read the review 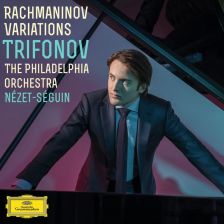 Rhapsody on a Theme of Paganini

'The opening bars tell you this is going to be a good ‘Pag Rhap’. As things turn out, it is a great one, up there with the very best. That includes the indispensable benchmark recording with the composer and the same orchestra made in 1934, just six weeks after they had given the premiere under Leopold Stokowski. Let’s deal first with DG’s sound: in the Rhapsody it is sumptuous, full-bodied and realistic, with a near-perfect balance between piano and orchestra. The Philadelphia’s silky strings and characterful woodwind are a joy, while the percussion department is suitably punchy without being overcooked.' Read the review 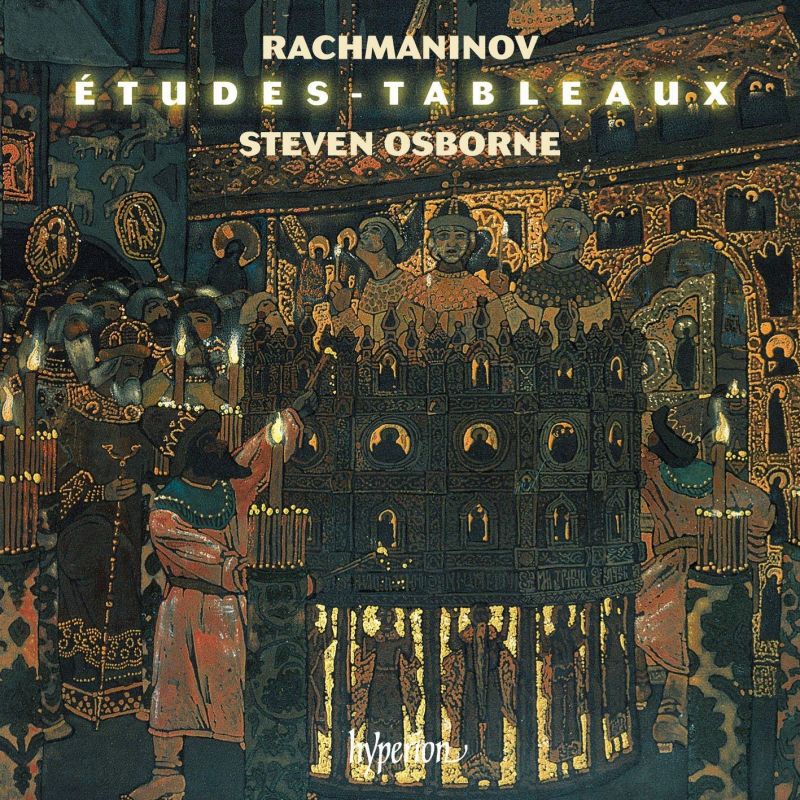 'Steven Osborne’s thrilling new recording leaves no doubt of the Études’ unique position in Rachmaninov’s oeuvre. As brilliant as Osborne’s execution is throughout, it is his freshness of conception that, for me, is most striking. Naturally, every agogic, dynamic and tempo indication is scrupulously observed. On that firm foundation Osborne layers his inerrant rhythmic sense, chaste rubato, his seemingly infinite dynamic palette and, above all, his beautifully sculpted singing line ...' 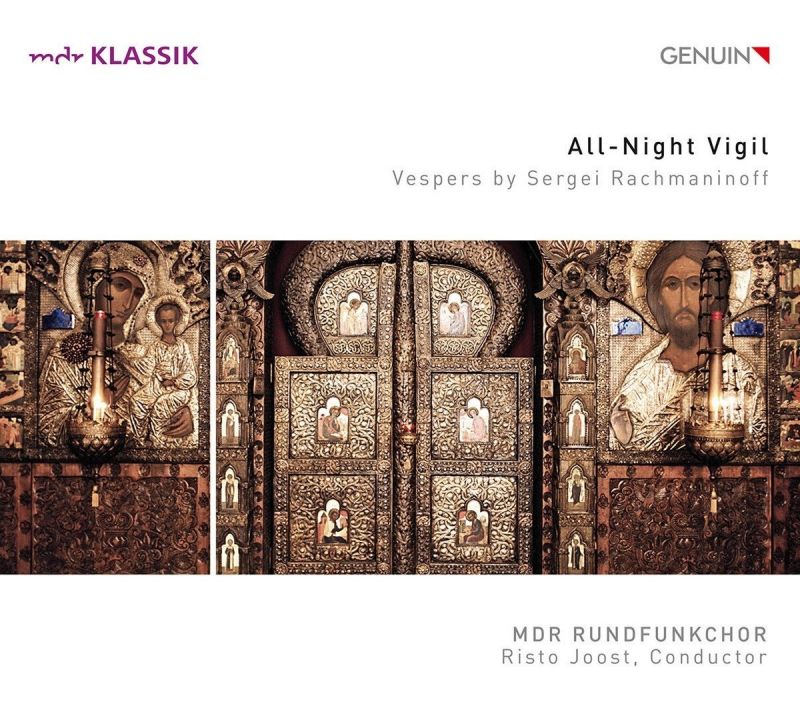 'Joost paces the work very well indeed, understanding that there is a dramatic arc which it is imperative to transmit, so that the work is not merely a sequence of isolated events, though there are individual moments that particularly stand out, such as the crescendo of the final section of ‘Svete tikhi’ or the bouncing final section of ‘Blagosloven esi Gospodi’. He takes a risk with the slow speeds he chooses for ‘Bogoroditse Devo’ and the ‘Shestopsalmie’ but it pays off, because the tension never lets up, the line is never lost...' Read the review