Our guide to this week's outstanding new recordings, including Sibelius's Violin Concerto, Byrd in 1588, Ravel's Boléro, French Songs and more... 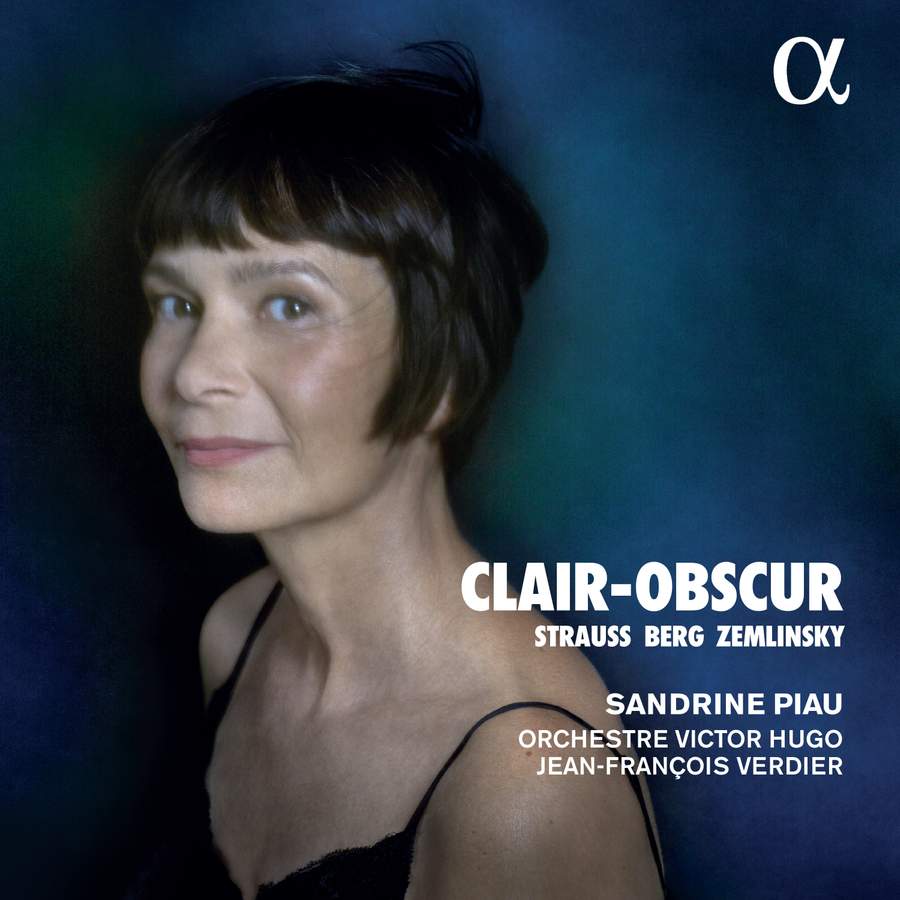 For this fascinating new album, David Skinner and Alamire are joined by the viol consort Fretwork and soloists Grace Davidson, Martha McLorinan and Nicholas Todd to perform the music from Byrd's first solo publication from 1588: Psalmes, Sonets, & Songs of Sadnes and Pietie. This is the first complete recording of the 1588 publication and the album was recorded at Holdenby House in Northampton, which was built five years before Byrd's publication, in 1583. Christian Tetzlaff, Augustin Hadelich and Lisa Batiashvili (twice) have all made outstanding recordings of Sibelius's Violin Concerto that have been shortlisted for Gramophone Awards in recent years. Now Fenella Humphreys with the BBC National Orchestra of Wales and conductor George Vass have released this new account on Resonus which pairs the concerto with Sibelius's Two Humoresques for Violin and Orchestra and the premiere recording of Nors S Josephson's (b1942) Celestial Voyage. In the April issue (out now), Robert Trevino talks to Andrew Mellor about the technical and interpretative challenges posed by Ravel's La valse – as he says in the interview, 'You know, I wouldn’t be surprised if our La valse is one of the most savage you have heard.’ Now, with the release of the album, which also includes Ravel's Boléro, Rapsodie espagnole, and Alborada del gracioso, you can sample the savagery of Trevino's interpretation with the Basque National Orchestra for yourself. Last year's album 'Lines Written During a Sleepless Night' from Louise Alder and Joseph Middleton was warmly welcomed by Gramophone's David Patrick Stearns, who wrote: 'Louise Alder’s recording presence moves into a considerably higher gear with this release – not her first recital disc but one distinctively curated to further tap into her intelligence, remarkable linguistic range and emotionally vibrant instincts.' (Read the full review in the Reviews Database). Alder spoke to James Jolly about the album for the Gramophone Podcast, which you can enjoy for free here: Gramophone Podcast. On this album, Andrew Kirkman and The Binchois Consort have sought the recreate the acoustic of the Chapel Royal of Linlithgow Palace, which today is a ruin, but at the turn of the 16th century was very grand indeed. The album was recorded in an anechoic chamber (a room with no reverberation) and was then overlaid with a virtual reconstruction of the acoustic environment of the Chapel as it might have been hundreds of years ago. We will be exploring this recording in depth in the May issue (on sale from April 21). This week's highlights include Bartók's orchestral works from BBC SSO and Thomas Dausgaard, an... This week's highlights include a new Beethoven's Ninth from Manfred Honeck and the Pittsburgh...