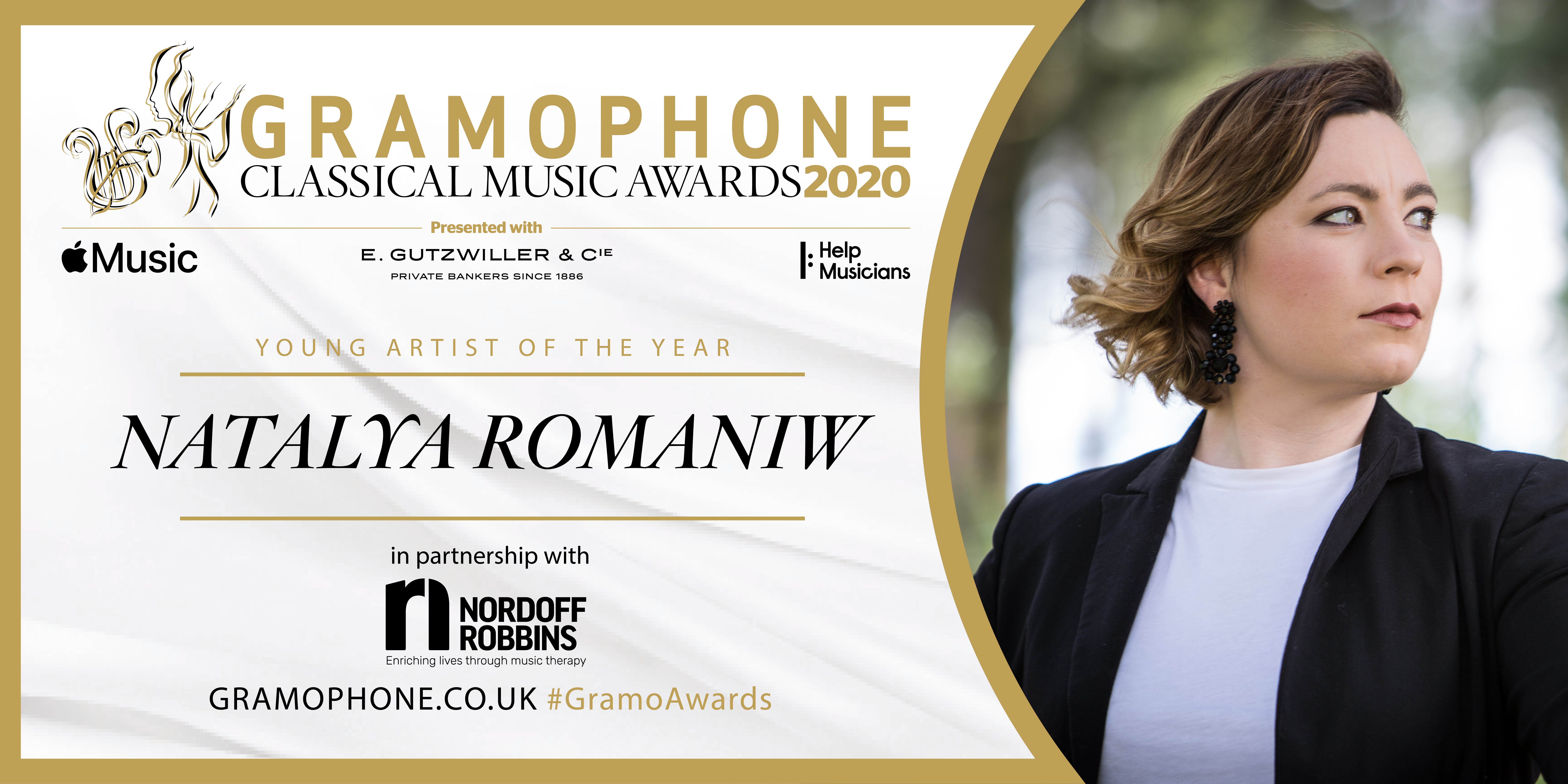 One of the great joys of reviewing conservatoire shows is spotting upcoming talent and then watching the artist blossom. ‘She’s destined for great things,’ I wrote of Natalya Romaniw’s Iolanta at the Guildhall School of Music and Drama in 2011. Not such a rash prediction, as it turns out. She had, after all, already won the Guildhall Gold Medal and represented Wales in the 2009 BBC Cardiff Singer of the World.

Her voice struck me immediately, a big sound for such a young singer, but it was her ability to control it, floating Tchaikovsky’s phrases with lyrical ease, which really impressed. Her Russian diction was excellent – she was born in Wales but has Ukrainian ancestry – and her acting to depict the blind princess was pleasingly poised.

Fast forward to 2019 and I caught her Iolanta again, this time for Opera Holland Park, a company with which she has established a loyal relationship, starring in rare verismo operas such as Montemezzi’s L’amore dei tre re and Wolf-Ferrari I gioielli della Madonna. Romaniw’s voice still made a huge impact (even in the semi-outdoor setting) – phrases sculpted generously, but it’s more nuanced now, Romaniw knowing when to rein it in for emotional effect.

In between those two Iolantas, her progress has been steady. In 2012 she won first prize at the Kathleen Ferrier Awards and joined the young artist training programme at Houston Grand Opera, graduating in 2014. She is in demand throughout the UK, singing Tatyana and Mařenka (The Bartered Bride) at Garsington, an emotionally gripping Jenůfa for Grange Park Opera, Tatyana with Welsh National Opera, and Tosca and Tatyana with Scottish Opera. I saw two of those Tatyanas, praising her ‘morello-dark soprano’ at Garsington and concluding my WNO review by declaring Romaniw was ‘on the cusp of a major operatic career’.

In 2017, the UK Critics’ Circle gave her its Emerging Talent (Voice) Award. In his citation, Mark Valencia wrote, ‘It’s a brilliantly focused instrument, the timbre ample yet vulnerable, while as an actress Romaniw creates interpretations of mesmerising depth.’

Recent years have seen the Welsh soprano become a favourite at London’s Coliseum, with performances in English National Opera’s La bohème, Iain Bell’s Jack the Ripper: The Women of Whitechapel and, just before lockdown, Madam Butterfly, where she was praised by Fiona Maddocks in The Observer for her ‘combination of vocal steel, physical stillness and an ability to sing softly yet with control’ as Cio-Cio San in Anthony Minghella’s high-lacquered production. Spring also saw the release of her superb debut recital album, exploring Russian and Czech songs.

Romaniw returned just last month to the role of Mimì, as part of the cast of ENO’s ‘drive-in’ Bohème at Alexandra Palace. Earlier in the summer I saw her sing at a couple of outdoor gigs, including a mini-gala put on by Opera Holland Park. During an outstanding performance of Rusalka’s Song to the Moon, a helicopter flew over. ‘It was no contest,’ tweeted Michael Volpe, retiring General Director. ‘The helicopter didn’t stand a chance.’ Mark Pullinger